I love my evening walk on rainy days. The fresh and earthy aroma, green grass and rain droplets that rest on the leaves occasionally slipping off and falling on my forehead, feel like home. Evening walks in Bangalore give insight into its life, a city which offers opportunities and entertainment.

I didn’t introduce myself. Hmmm… After finishing my education, I arrived in Bangalore along with my friends and like most engineering graduates, I started working as a software developer.

You must be thinking, “Why is a developer talking about nature?”

Well, I’ll share that with you in the course of our walk.

Last Sunday my friend asked me, “Hey dude, how about a movie? “

I hesitantly agreed. We reached the crowded theatre. To my surprise, the theatre was charging Rs. 25/- per 3D glass, which was supposed to return back after the movie. We collected the receipt and glasses.

The movie was good, I felt it was better than Star Wars. But the money we paid for the 3D glasses kept bugging me. How odd, a multiplex charging for glasses. It’s something that is supposed to be offered for free, and something they take back when we leave the theatre…!!!

We decided to walk home after the movie, from Tavarekere to Silkboard circle through BTM. On our way back, we discussed a whole range of topics right from people in general, differences in life style, our society and life as a whole. We come across a Hawker, a Super Hero to me, who was selling mangoes. His eyes reflected his daily struggle. He stands the whole day, be it sunny and rainy, to ensure the “SURVIVAL OF THE FITTEST “strategy. He may even have a big family to feed.

Along the way, a cute little kid drove by with her family. Joyously we continued to walk admiring the cute smile of the kid. Still the thought about Rs. 25/- 3D glasses haunted me. You guys might be thinking “What kind of a man is he? Cribbing over a small sum of Rs. 25. I assure you, I could have spent it in a better way.

As usual, The Central Silk Board junction was crowded with beggars- men, women, children. I noticed a lady among them, it was evident that she had not had a proper meal for the last few days.

I convince myself every day that “They are what they are and are used to this kind of living”. We are different people; we have a lot to do. We work, then we enjoy our life during weekends in pubs or discos.

Suddenly I noticed that the lady is wearing a torn Saree. She used her shivering hands and legs to try and keep herself warm. The irony was, the couple walking in front of us were talking about fashion and style.

We reached our hostel and started discussing about the movie we watched with my roommates. I told my roommate who missed the show that he would have loved to have been there.

Suddenly my friend who came with me for the movie called me. “Dude, my friend is coming to Silk Board. I need to handover a bag, could you come with me?”.

You all know how difficult it is to deny a friend’s request. “What the hell?”

I made up my mind to accompany him. My friend was carrying a bag which he wanted to handover to his friend. We walked for a kilometer or so and met his friend at the junction. While they were talking, my eyes searched for that lady, she was there sitting in the cold weather, shivering and scared.

While returning I noticed my friend still had the bag with him and I reminded him about it. He said “Wait..!!”.

Then he ran to the lady and gave her all the clothes that were in the bag – T-shirts, Sweaters, and woollen wear. I stood there stunned. The guy whom I spent last 3 years with in the same hostel had suddenly become an enigma. He is a real man, even though he doesn’t show any emotions, within him was a compassionate heart.

He taught me a lesson. Like myself, many people out there need a change in attitude. If you see someone who is needy and needs help, don’t hesitate. Don’t walk away at that moment You are the most suitable person to help.

Even today I remember her lit up face and the tears of Joy in the eyes of the lady. This is something will stay with me for a long time. 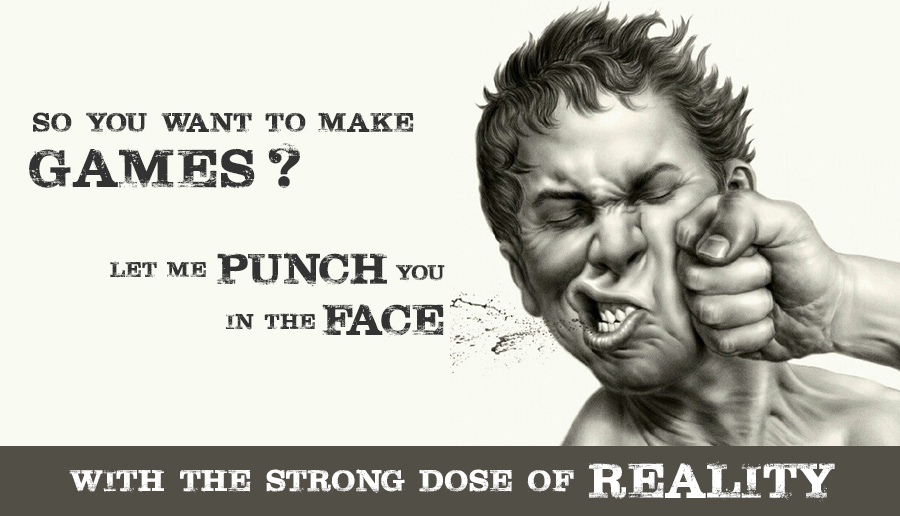